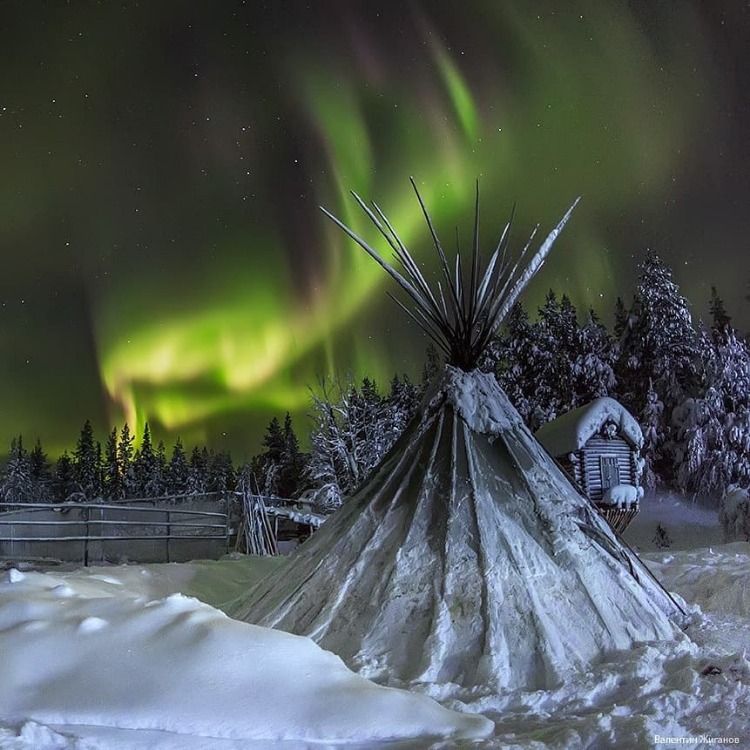 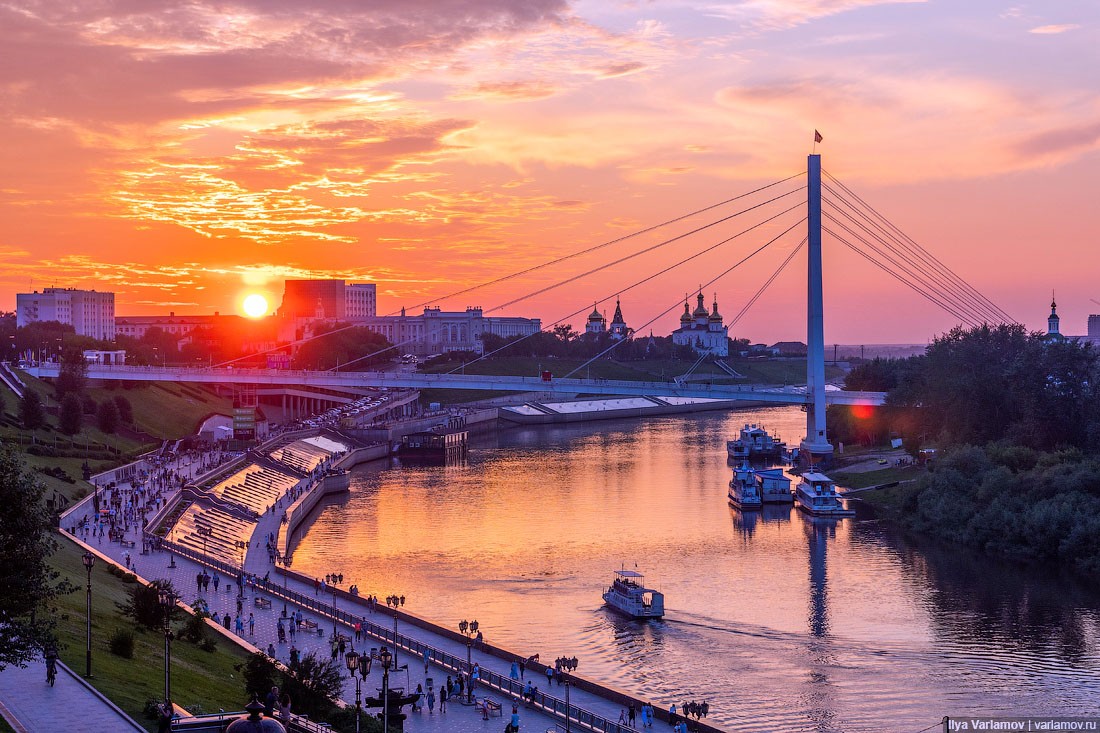 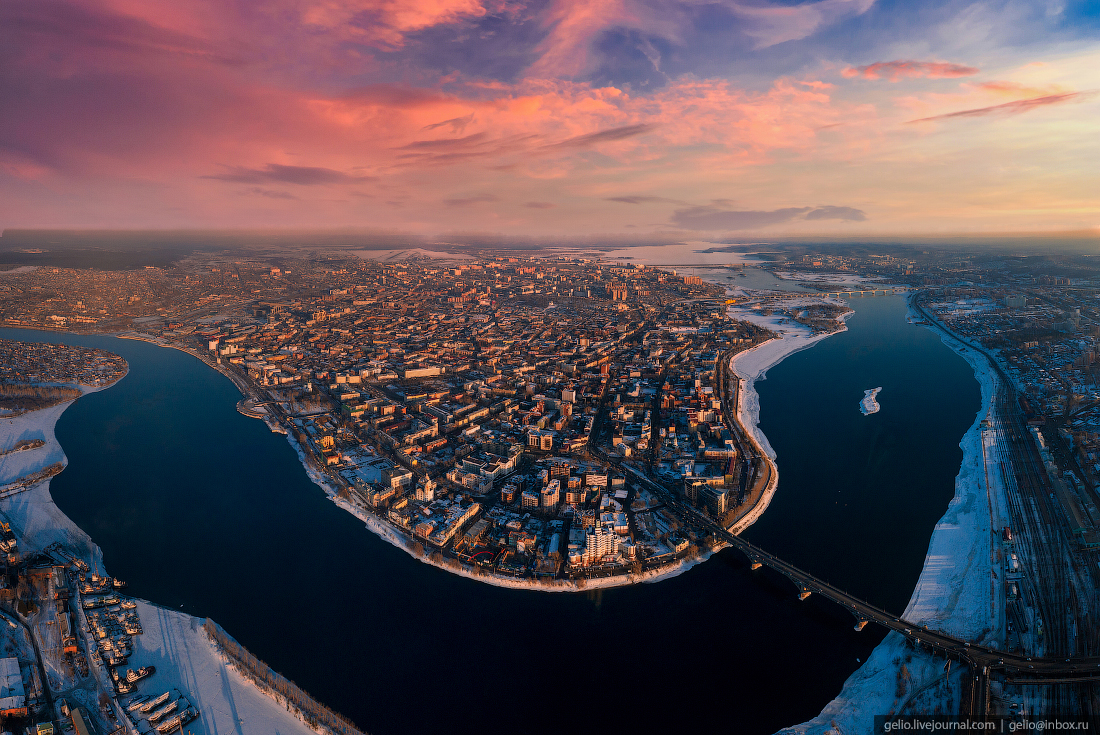 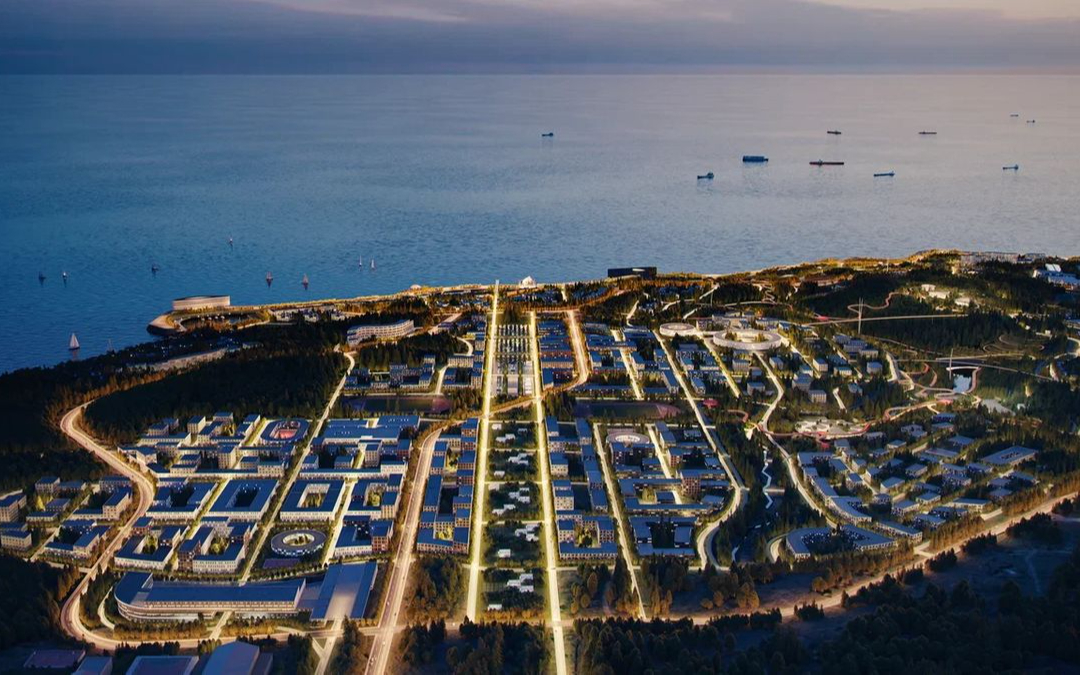 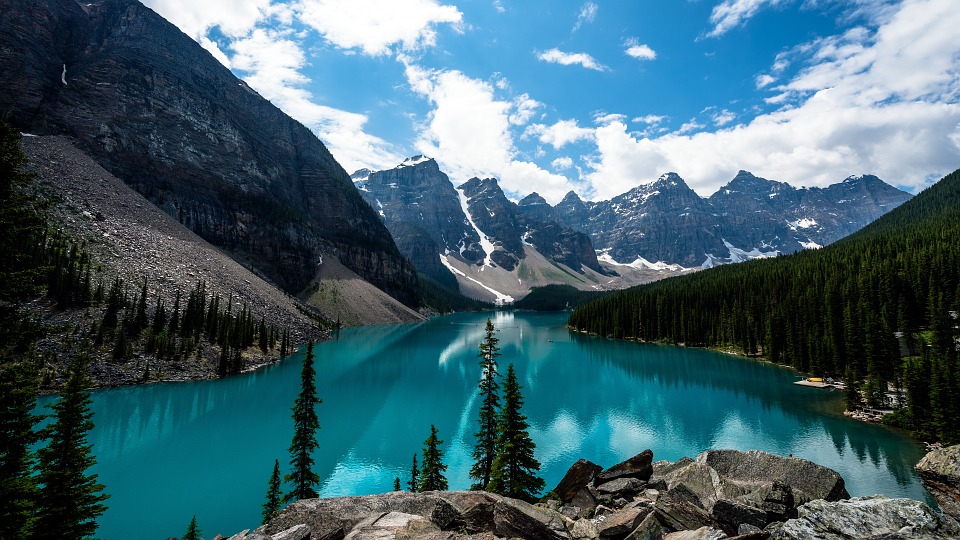 The Safe City Hardware and Software System was implemented in Gorno-Altaysk in May 2018, and since then has been functioning smoothly.

System for monitoring forest fires, water-levels and seismic activity, smart video-surveillance and warning systems, subsystem for receiving and processing messages are functioning as part of the complex.

In 2018, with the assistance of The Safe City HSS, situations of water-levels rising were simulated, and areas of potential flooding during the spring season were identified. This information was taken into account while preparing for the flood-prone period in 2019 which allowed to avoid flooding of households in the city this year.

Water-level sensors generated more than 9 000 messages which allowed to monitor the water-level change in real life and to carry out preventive activities to avoid jams during the spring 2019 high water, as well as to gather statistical data to support predictive analyses for potential flood areas.

Sensors monitoring the work of boiler stations in Gorno-Altaysk generated more than 350 messages about incidents to provide a more rapid response to potential heat supply failures. As a result, the situation didn’t deteriorate and no emergencies happened. Fire alarm sensors generated 279 messages about incidents which prevented technological fires. Moreover, forest fires monitoring cameras generated 567 messages in the framework of monitoring the situation with forest fires. During this work, the system settings were calibrated to reduce the number of false alarms. As a result, this year, four grass fires were detected at an early stage, the fires were extinguished on time and didn’t spread to the forest or populated areas.

Since the beginning of 2019, the information obtained with the use of The Safe City HSS by the MIA department in Gorno-Altaysk contributed to the detection of 179 administrative offences and 7 crimes.

In the smart video-surveillance segment, a module of video analytics recognizing vehicle license plates is used, which also influences the general level of public security as well as law and order.

One of The Safe City HSS priority areas of development is the development of law and order segment: installation of smart video-surveillance systems with a function of face recognition in public places, as well as integration of data from video-surveillance systems installed at objects that are listed as to be under anti-terrorist protection in the Republic of Altai.

63 000 people experienced the practical effect of The Safe City HSS in the Gorno-Altaysk.

Public security sphere has been effected in the following way:

In 2019, have been detected and investigated:

Socio-ecological sphere has been effected in the following way:

4 cases of grass fires were identified at an early stage; Effects that have been reached in fire safety:

With the help of The Safe City HSS, public security in KMAA has been effected in the following way:

In 2020, have been detected and investigated:

Leader in implementing The Safe City HSS in the Privolzhsky Federal District.

In 2020 Nizhni Novgorod was declared the safest city in Russia.

Security was ensured during 82 mass cultural and sports events.

increase in the number of people employed in small and medium-sized enterprises, including individual entrepreneurs and new organizations, as well as self-employed;

Four pilot areas of development, implementation and operation of The Safe City HSS have been identified in the Arkhangelsk region (minutes of the meeting of Interdepartmental working group of 14 July 2015 N 2):

As per the data from the Administration of the Ministry of Internal Affairs of the Russian Federation for the Arkhangelsk Region, during the first quarter of 2021, 1590 cases of policemen using video surveillance records to verify the circumstances of road incidents were registered; 1 256 times the records were used to establish the circumstances of road accidents; 136 times - to conduct investigative activities.

With the aid of The Safe City HSS, during the first quarter of 2021, 60 crimes were detected and solved, 13 times the policemen used The Safe City HSS to monitor and manage the security situation.

The Educational and Scientific-Technical Department of the EMERCOM of Russia